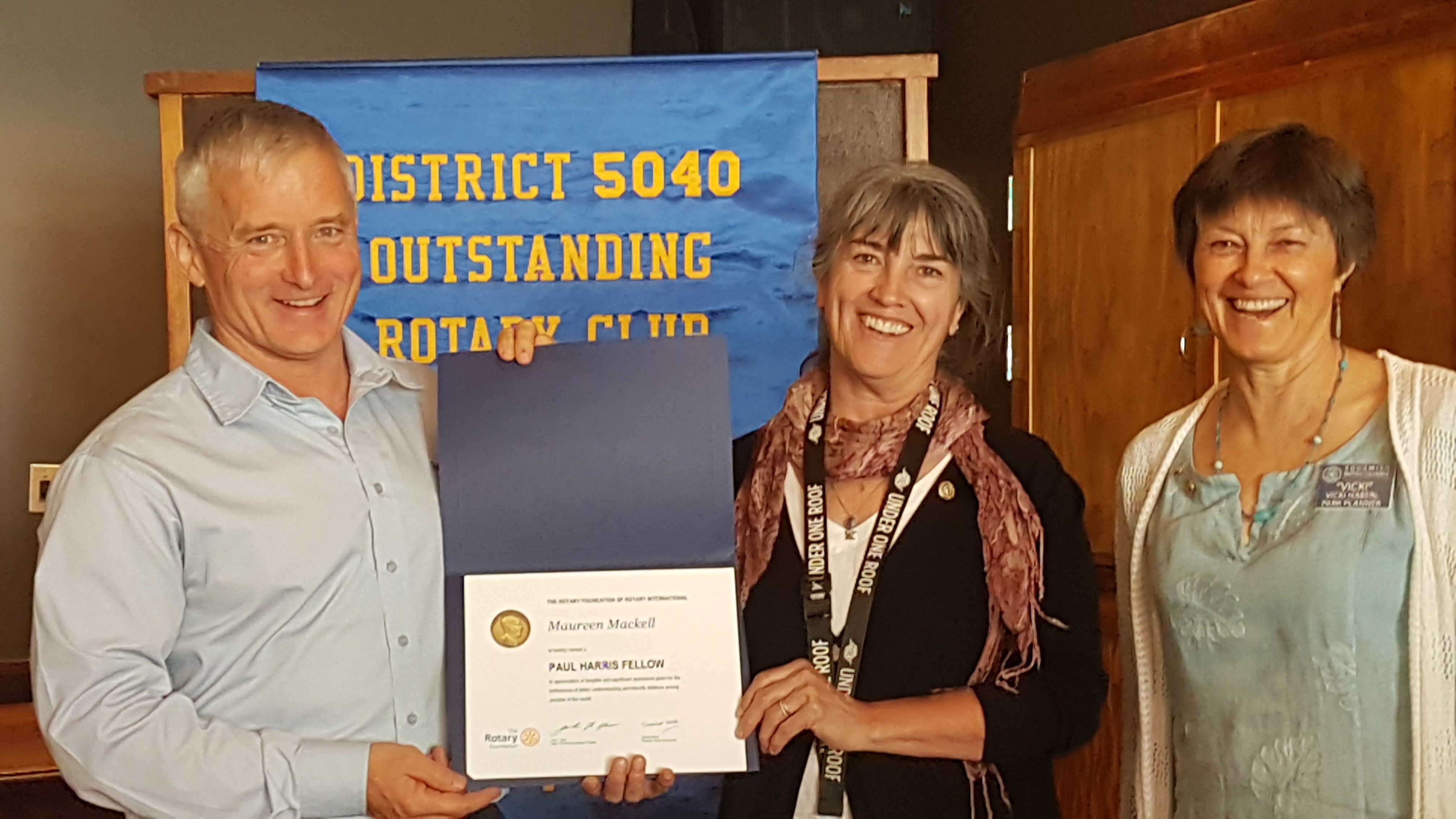 SHHS Executive Director honoured by the Rotary Club of Squamish

The Paul Harris Award is given to a Rotarian or a member of the community that has made an outstanding contribution to the community.

Maureen has been the inspiration and driving force for the development of Under One Roof.

The Paul Harris Fellow, named after one of Rotary's founders, has been awarded to people from all around the world, including US President Jimmy Carter, UN Secretary-General Javier Perez de Cuellar, polio vaccine developer Jonas Salk, and Mother Teresa.

"There are many non-Rotarians who share Rotary priorities for service to the community. While not members, they work to support our community and make it a better place to live so that no-one is left behind. One way in which the Club can recognize such indivduals is by making them a Paul Harris Fellow- the highest award that a Rotary Club can bestow on members of the community."- Rotary Club of Squamish.

"I am so honoured to be the recipient of this award and I accept it with pride on behalf of the team-staff, volunteers, participants, and partners alike. Together we can make a difference!" -Maureen Mackell

SHHS Executive Director honoured by the Rotary Club of Squamish 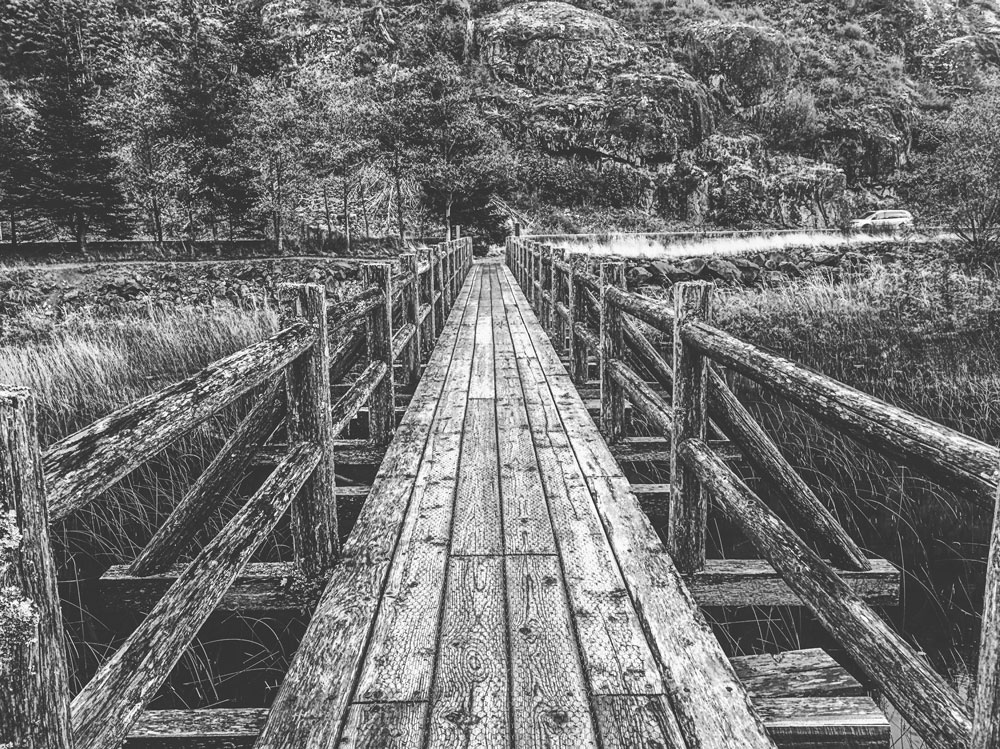